Data from Coin360 and Cointelegraph Markets showed more trouble for BTC/USD on Monday, the pair hitting $9,880 — its lowest since July 26.

After mixed performance over the weekend, $10,000 looked increasingly shaky support, something that analysts warn could be pivotal in the short-term.

As Cointelegraph reported, the two gaps are at $9,700 and $10,600 — Van de Poppe has outlined two likely scenarios for price action, and the question is which gap Bitcoin will fill first. Press-time levels were at $9,950.

“Couldn’t really hold the $10,000 level (or it’s dipping beneath). The second scenario would be a closing of the CME gap, after which closing of the upper CME gap is next,” he tweeted.

The second scenario involves a break upwards towards $11,000, followed by a retest of levels around the lower CME gap.

Bears had gained the upper hand through last week, with $12,000 swiftly giving way to 15% losses as macro changes took their toll.

Strength in the U.S. dollar currency index (DXY), which began as the week progressed, continued on Monday, hitting 93.1. 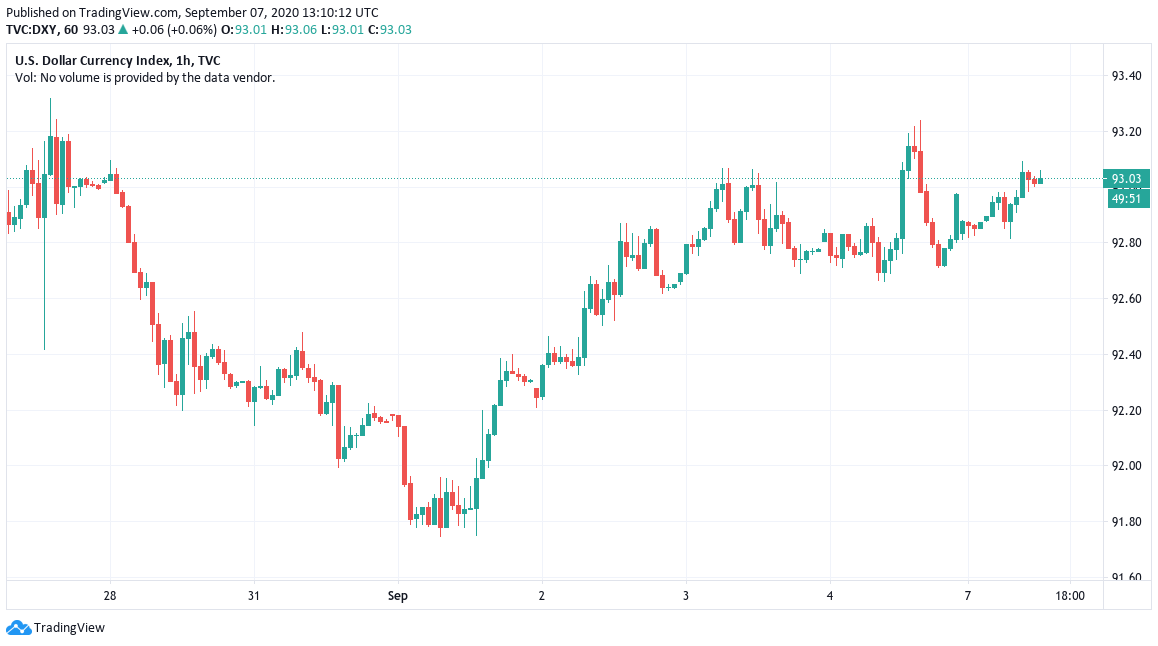 Any influence from Wall Street stock markets will only be felt on Tuesday, as Labor Day sees a break in trading.