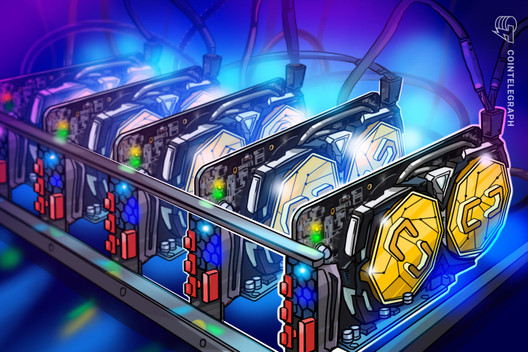 A new mining concept is facing criticism in the blockchain sphere.

Dr. Elias Strehle of the Blockchain Research Lab and Lennar Ante of the University of Hamburg recently warned that blockchain nodes engaging in exclusive mining “have no incentive to forward new transactions to their peers.”

They speculated that crypto miners may instead be incentivized to keep transactions confidential “in the hope of being the only one who can earn the associated transaction fees.”

Exclusive mining, which is a type of collusion between a transaction initiator and a single miner or pool, uses private channels to confirm transactions rather than broadcasting them on the public blockchain. It is only after they are recorded in a block that public blockchain that users become aware of such transactions.

As a result, criminals may see smaller blockchain networks “as more suitable vehicles for money laundering or tax evasion via exclusive mining”, the researchers noted.

In June, Cointelegraph reported on a number of mysterious transactions that have stumped the wider community. Some suggest they could be examples of money laundering, or revenge from a disgruntled exchange employee.